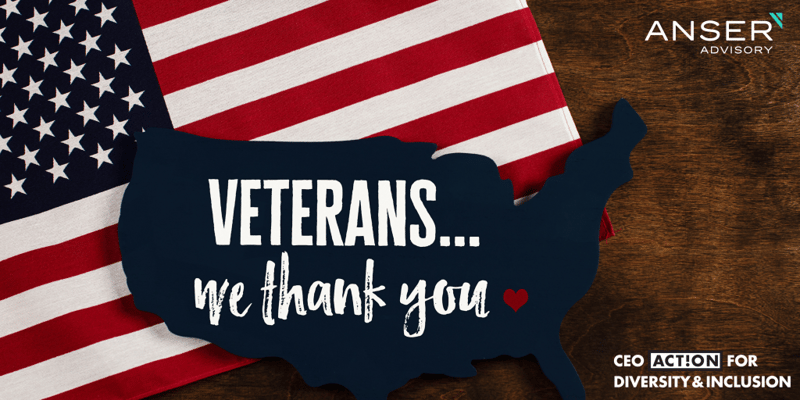 Thank you to all who have served for our country. On Veteran’s Day, we’re reminded of the important role you’ve played in protecting our freedom.

Veteran’s Day takes place on November 11th each year. This day originated on November 11, 1919 (one year after the end of World War I) and was initially recognized as “Armistice Day”. In 1938, it became a federal holiday in the United States, and in 1954, the holiday’s name was officially changed to “Veteran’s Day”. This name change occurred in the aftermath of the Korean War and World War II. Veteran’s Day serves as a time to thank all American veterans, living and dead, for their incredible sacrifices and dedication to their country. Associated Recognitions: PTSD Awareness Day is observed on June 27th each year. Commonly affecting veterans, PTSD (post-traumatic stress disorder) is caused by experiencing or witnessing a traumatizing event. According to the PTSD Foundation of America, PTSD will affect about 7.8% of Americans at some point in their lives, as well as 30% of people who have spent time in war zones. However, treatment is only sought by 50% of those who experience PTSD. PTSD Awareness Day is an important time to help reduce stigma around mental health issues and to encourage treatment.